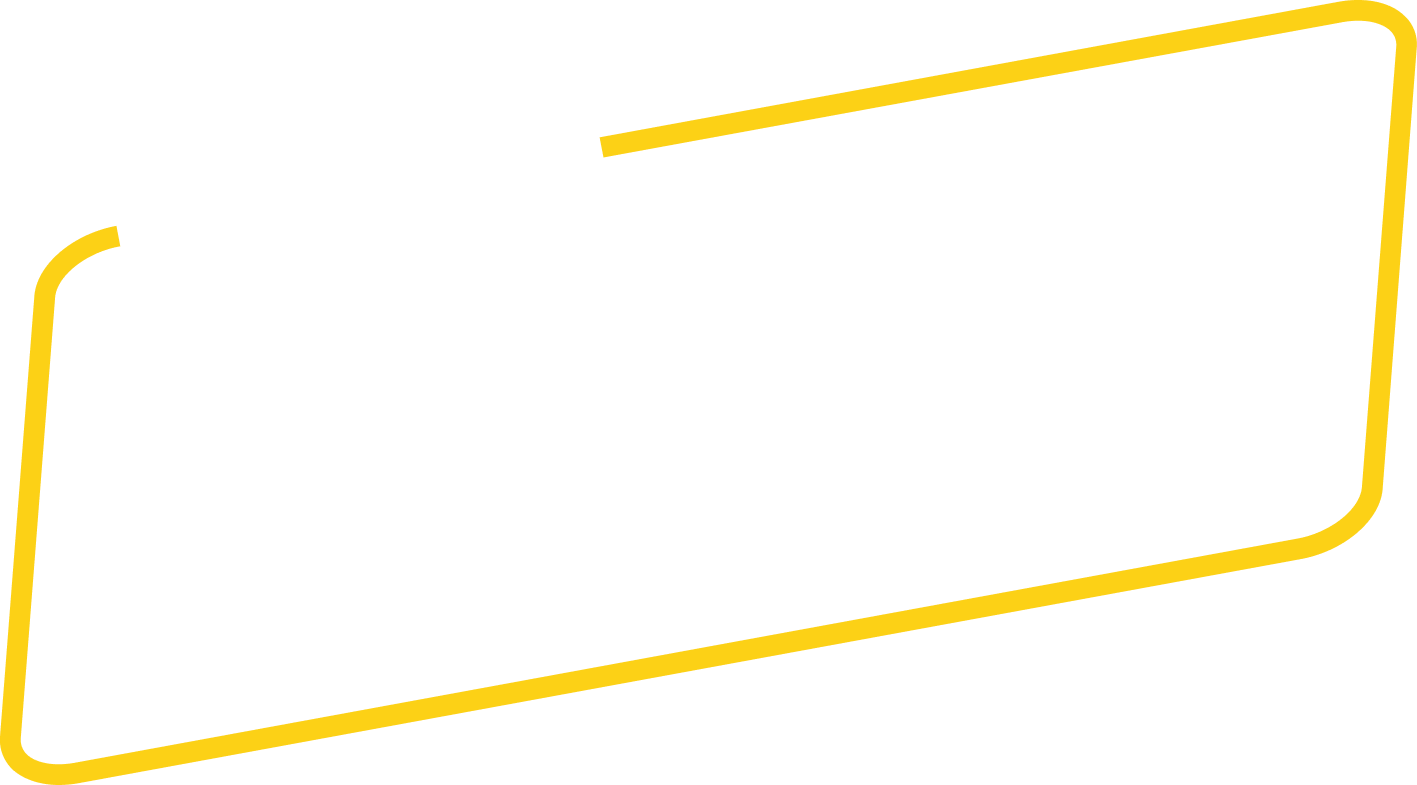 The Green New Deal Resolution was first introduced to Congress in 2019 by Rep. Alexandria Ocasio-Cortez & Sen. Ed Markey. It is a proposal for how to solve some of this country’s most pressing issues like climate change, transportation, infrastructure, healthcare, and housing. Since then, several pieces of substantial legislation have been introduced that align with the vision of the Green New Deal.

The Green New Deal Champions pledge was born out of partnership with over 40 organizations including Sunrise Movement, Working Families Party, Friends of Earth Action, and Our Revolution. After years of inaction in Congress, the GND Pledge creates a clear distinction between leaders committed to tackling the climate crisis versus those offering superficial support.

Elected officials and congressional candidates who have signed the pledge must commit to promoting and supporting GND legislation. This includes co-sponsoring Green New Deal bills in Congress within 6 months of being sworn-in, contributing and championing new pieces of legislation that fulfill the vision of the Green New Deal, and rejecting contributions from oil, gas, and coal industry executives, lobbyists, or PACs.

So far, 22 members of Congress & 46 Congressional candidates signed on & committed to the pledge. Mr. Ocampo Grajales is excited for the opportunity to work alongside these progressives in Congress soon.

“I am proud to be amongst the first class of Green New Deal Champions, alongside true progressive leaders like Representative Ocasio-Cortez and Senator Markey. Half-measures and empty words are not going to solve the climate crisis, only bold legislation will. It’s an honor to be on a list with inspiring progressive candidates from across the country such as Alexandra Hunt, Imani Oakley, Nina Turner, Greg Casar, and so many more.” - David Ocampo Grajales, Congressional Candidate in NJ-08. 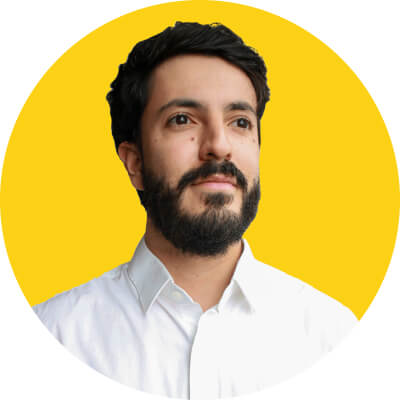